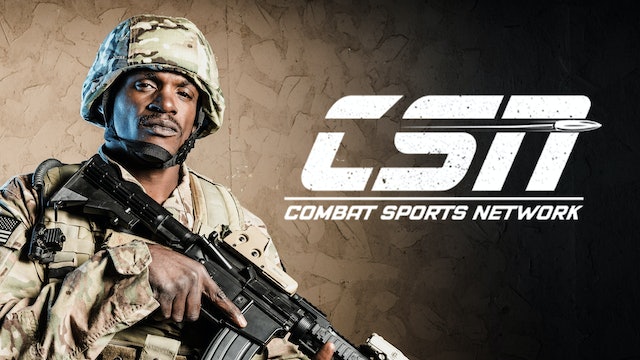 Military and lovers of war past and present across the world tune into Combat Sports Network to get latest combat news delivered in the most irreverent way possible by some of the most revered figures in combat sports history. Want to check out all the EKIA’s around the league? Then check out Combat Center to get your fill of kills and highlights you might have missed from last week’s action. Love live coverage of savage firefights and instant replays of terrorists losing limbs? Then don’t miss Monday Night Combat where some of the best infantry units in America square off against subhuman, yet persistent terrorist organizations such as the Taliban. Love combat but miss the drama of CONUS? Check out CSN’s 240 for 240 docuseries and bear witness to some of the most bizarre controversies in combat sports history explained for the first time with exclusive interviews from past fighters. The list of programs goes on as SOI: Hard Knocks captures behind the scenes looks as boots get jacked up as they to make their units active roster, and bluechip terrorists recruits prep for their Talibine. There’s much much more on CSN that will provide you the warmth and comfort you crave when it comes to watching your favorite combat fighters ensure that our enemies die slow and cruelly. This is Combat Sports Network.

Brought to you by https://www.botach.com/ 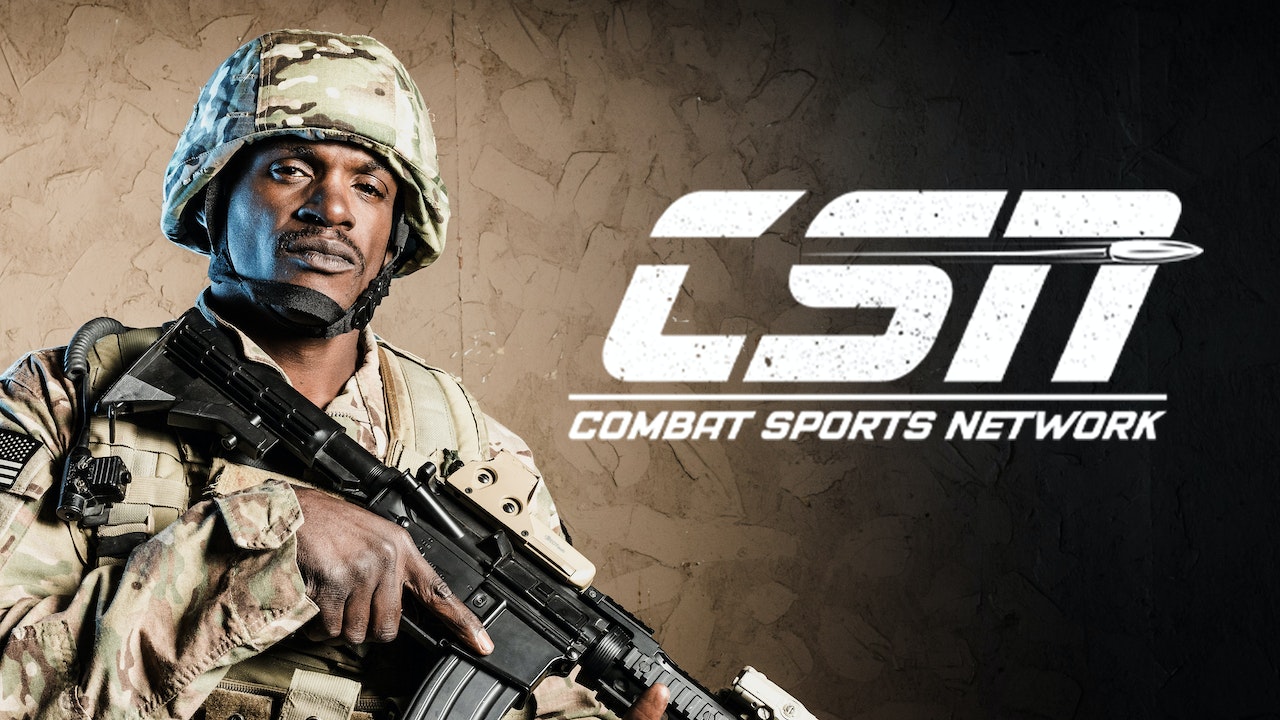