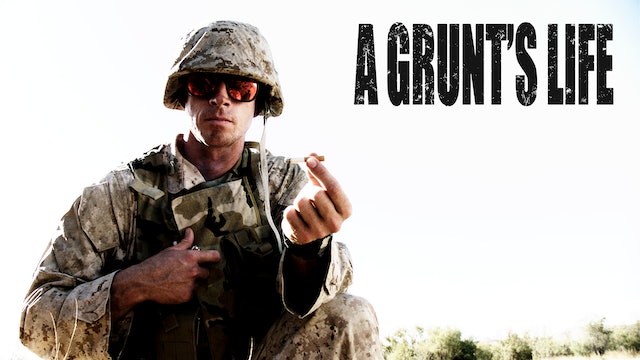 On a small and remote patrol base in the Helmand province of Afghanistan, a foul-mouthed, comical, bloodthirsty Marine Lieutenant and his stoic Platoon Sergeant lead a rifle platoon as they battle the Taliban, the Company Commander, and their own humanity. 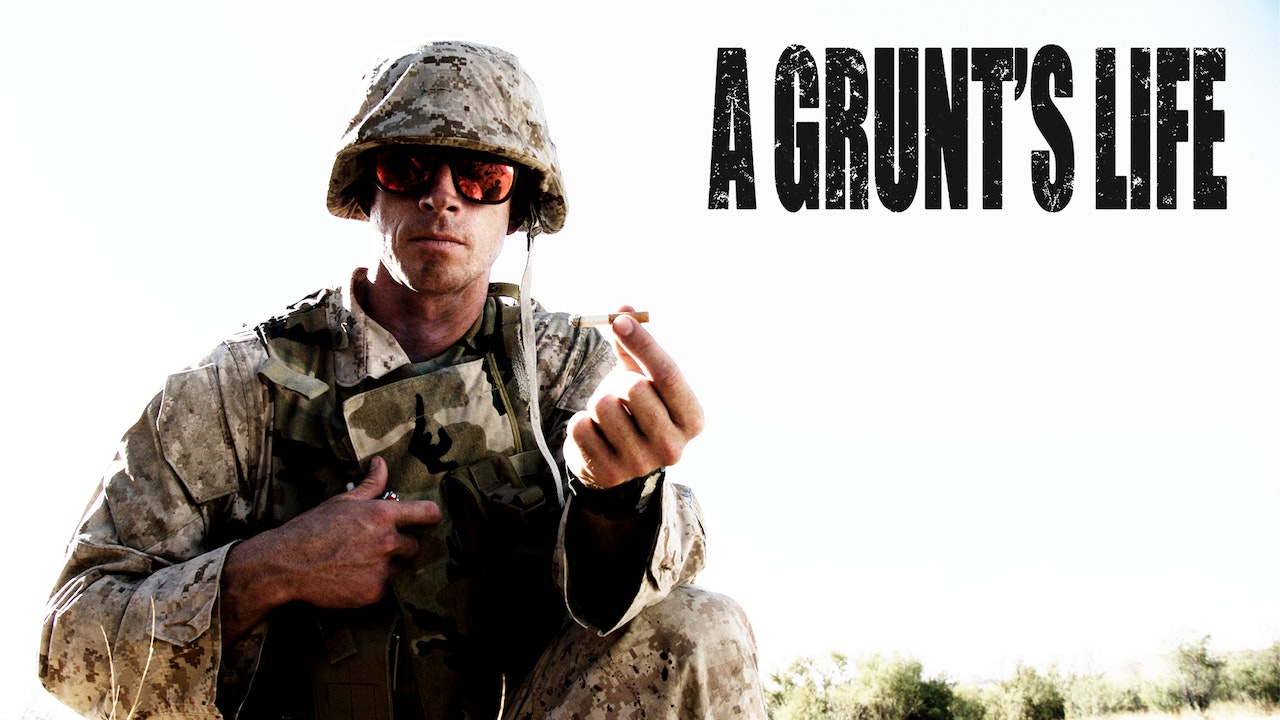