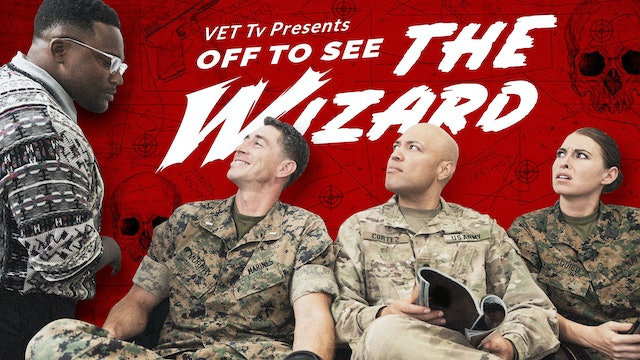 VET Tv Presents: Off to See the Wizard

Some favorite characters from the VET Tv universe are back - and they're in therapy. Lieutenant Murphy is more at home on the battlefield than anywhere else. After his last pump to Afghan his command has required him to see “the Wizard," but he thinks it’s all BS and prefers this be over as soon as possible so he can get back to doing what he does best - “stepping on f*cking skulls.” Post bust with drugs and underage girls, Specialist Cortez’s mandatory therapy has him feeling lost and lonely. He’s here to go through the motions but Dr. Kill has other plans with his therapy. HM1 Jessica Squibb also landed in Dr. Kill’s office for various reasons, but her trauma runs deep. She may be here voluntarily, but there’s enough toxicity in the air to make her believe this might not be the healthiest environment for her to heal.

--
Reach out and text someone you served with, social connection saves lives 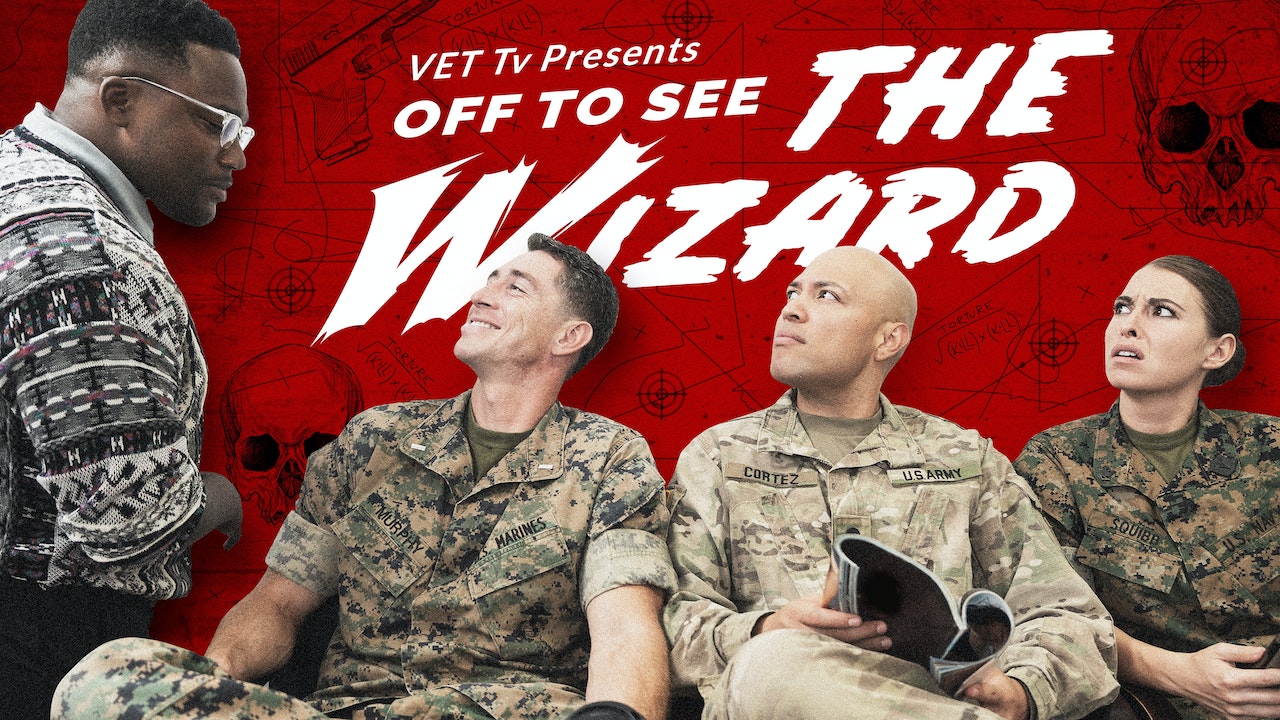