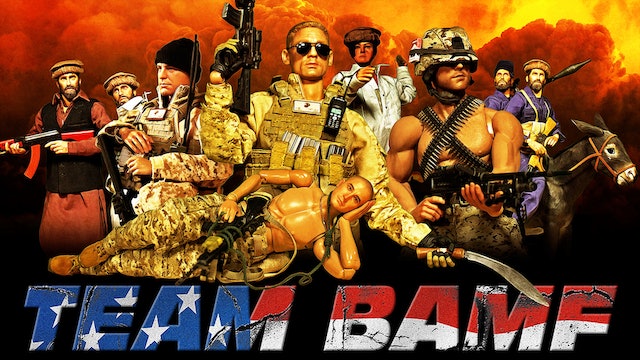 Team BAMF is the story of a Marine fireteam deployed to southern Afghanistan during the height of OEF. For those that don’t know (nerds and POGs), a Fireteam is made up of four junior Marines and is the smallest autonomous unit in a Marine rifle platoon. Fireteams are oftentimes considered to be a lot like a family. In this case, a violent, alcoholic, trailer trash family that has a penchant to shoot first and ask questions later, as well as a genetic predisposition for mental instability, bestiality, and murder.

LCpl Smith is a marines marine. And by that, we mean he’s a field marine. Are his uniforms always pressed and updated? Probably not. Is his haircut clean and his shave fresh? Almost never. But what he lacks in garrison give-a-damn he fully makes up for in the field. When his second deployment rolls around, he finds himself charged with leading four misfits through the IED littered wastelands of Afghanistan. Smith’s always considered himself a decent leader, but if there has ever existed a fireteam to test his abilities, it’s this one. 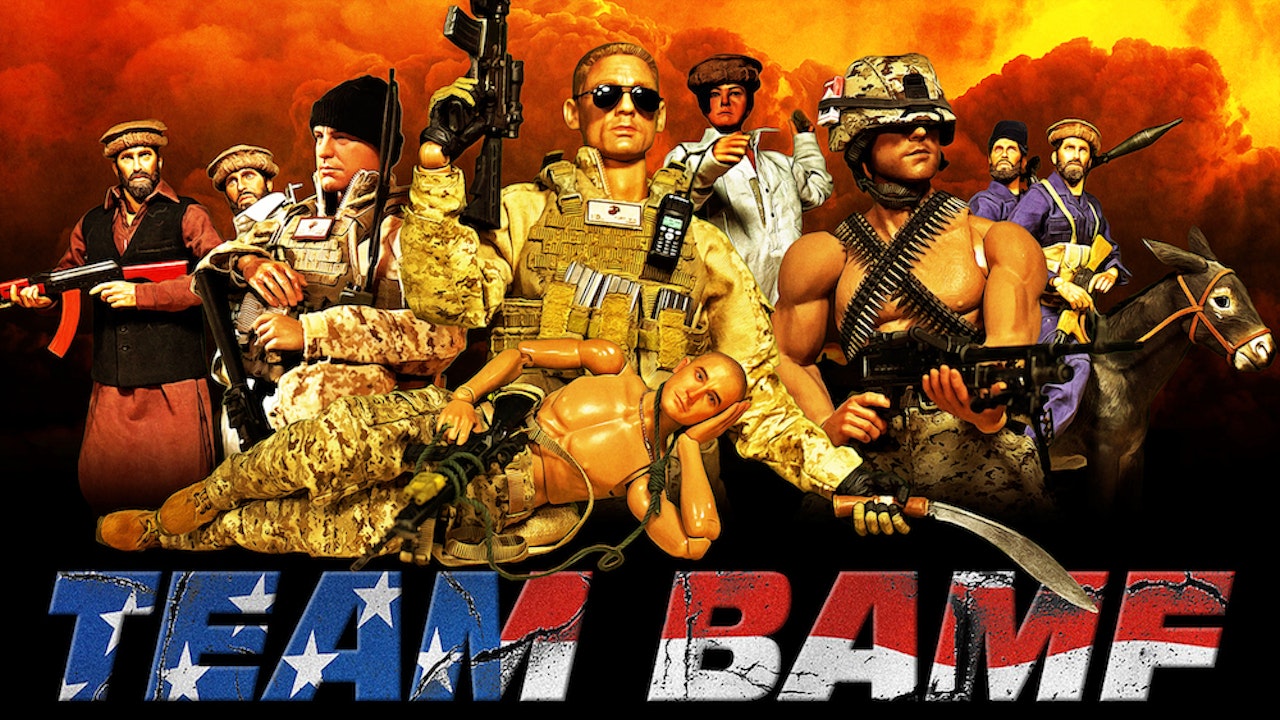